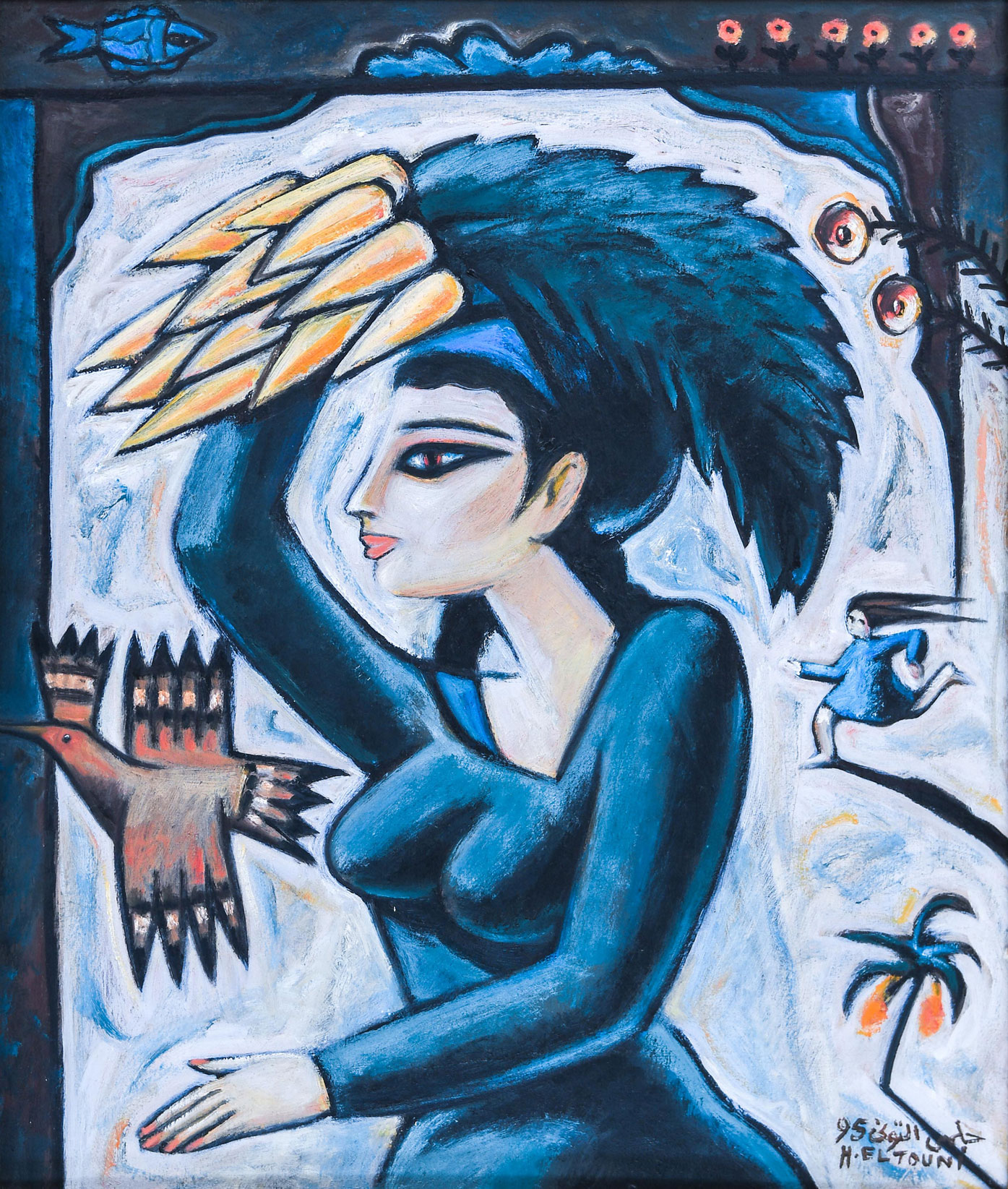 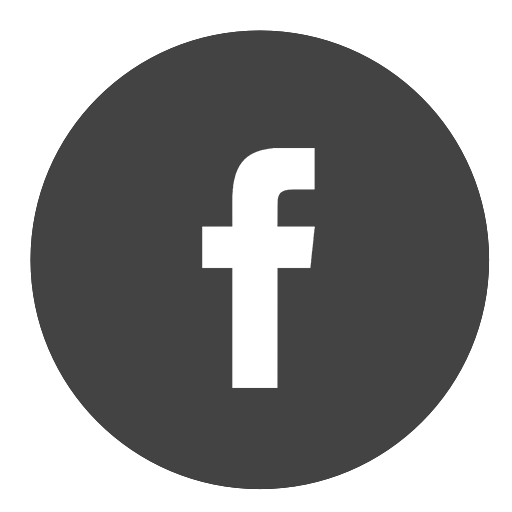 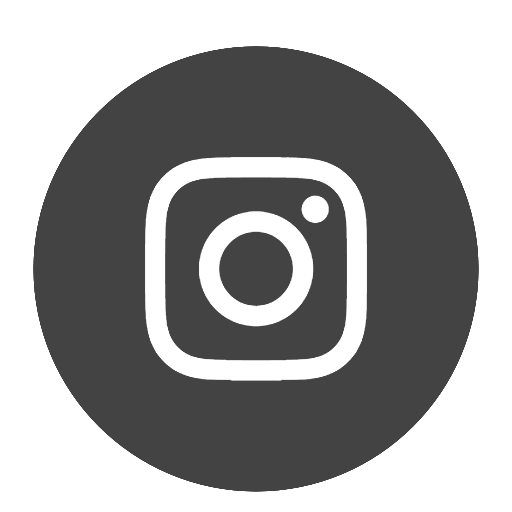 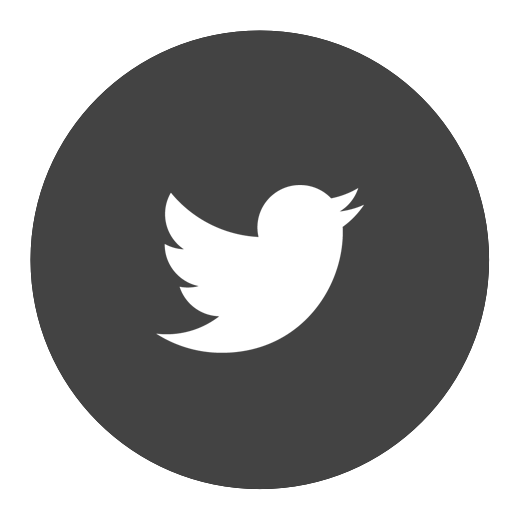 Hilmi Al-Tuni is one of Egypt and the Arab World’s most prominent and gifted artists, illustrators,
and book designers. His work has influenced the visual sensitivities of generations of Arab
children and adults alike. He believed in bringing art to the average person though art and
design, and developed a true Arab style of illustration, marrying old lettering styles, Islamic and
pre-Islamic symbolism, popular culture, and a modernist style of painting. Having worked in
editorial design for more than 50 years, Al Tuni has illustrated and designed several popular
magazines and many book covers for major Arab publishers. 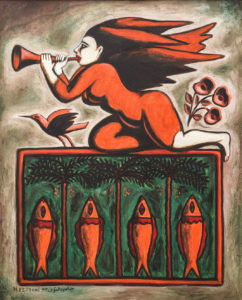 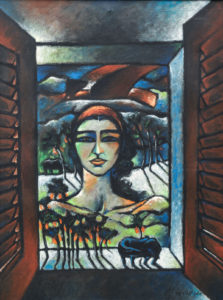