Widely referred to as ‘the grandfather of Egyptian caricature,’ George Bahgory is one of Egypt’s most renowned contemporary artists. His figurative style, sarcasm, political awareness, and satire marked the beginning of his career as a cartoonist in the late 1950s and later infused his transition to painting. Thirty years of living in Paris refined his expertise in drawing, engraving, painting, sculpture, marionette art, novel writing, cinema and criticism. His Cubist–style paintings playfully evoke a deep sense of nostalgia, periodically referencing popular icons of the era, like the great Umm Kalthoum, while promoting the Nasserist ideology of Pan-Arabism, women’s rights and national reform. In time Bahgoury departed from his obsession with cubism to favor more simple lines inspired by Pharaonic art. 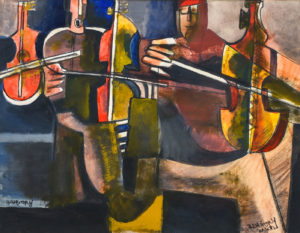 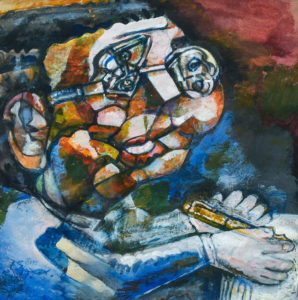 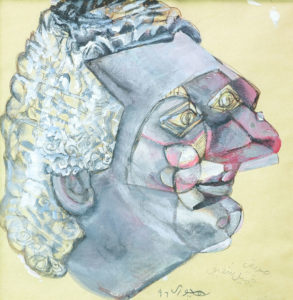 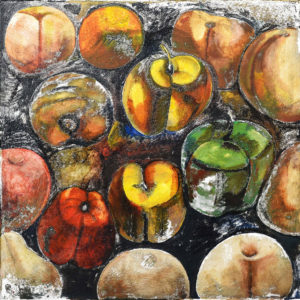 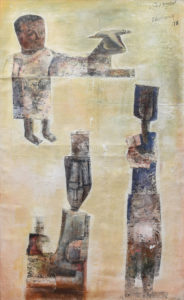 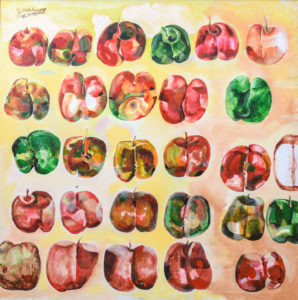 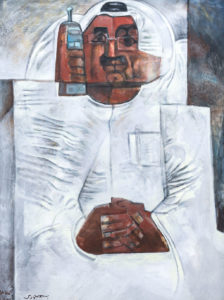 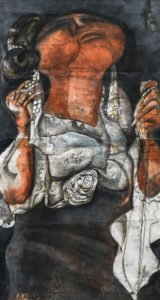 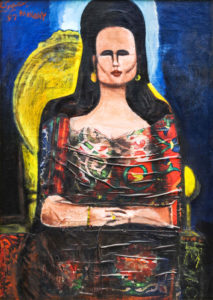 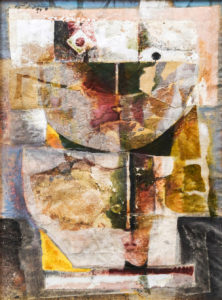 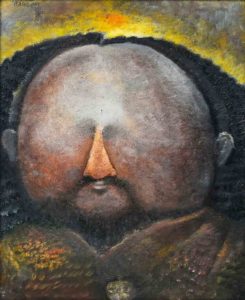 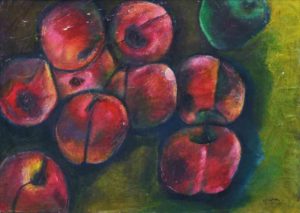 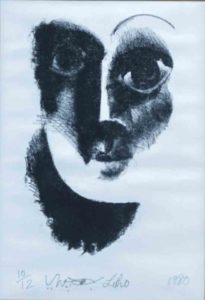 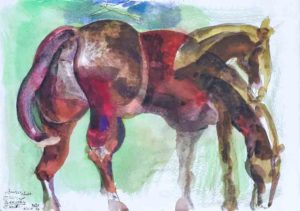 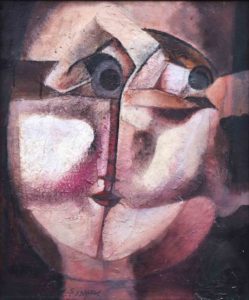 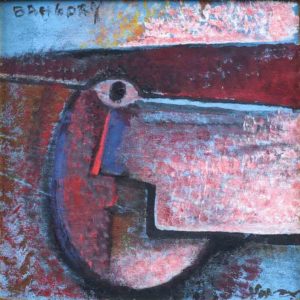 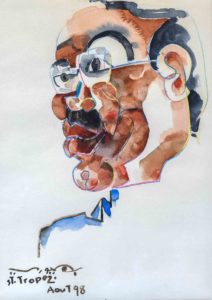 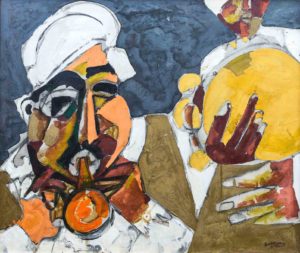 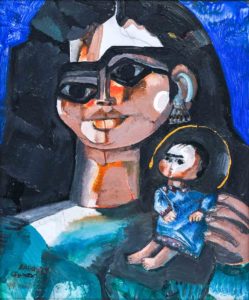 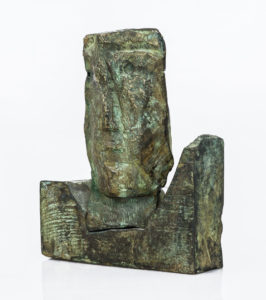 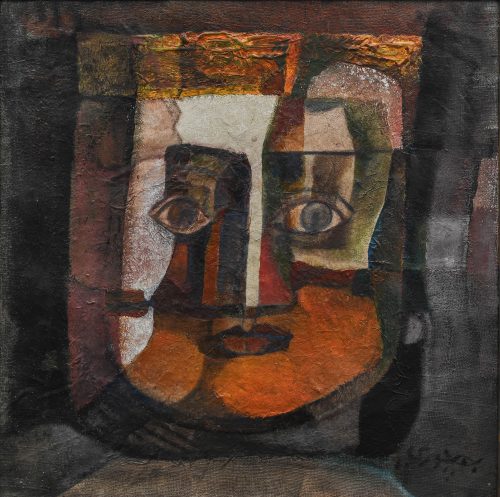 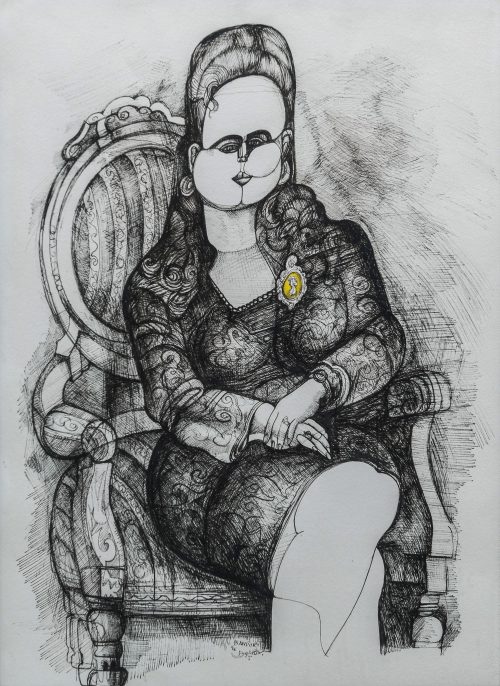 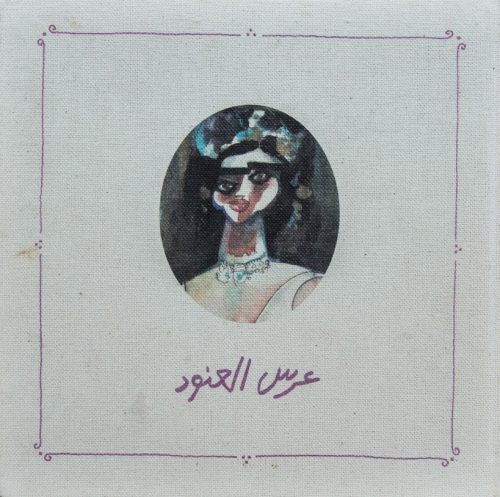